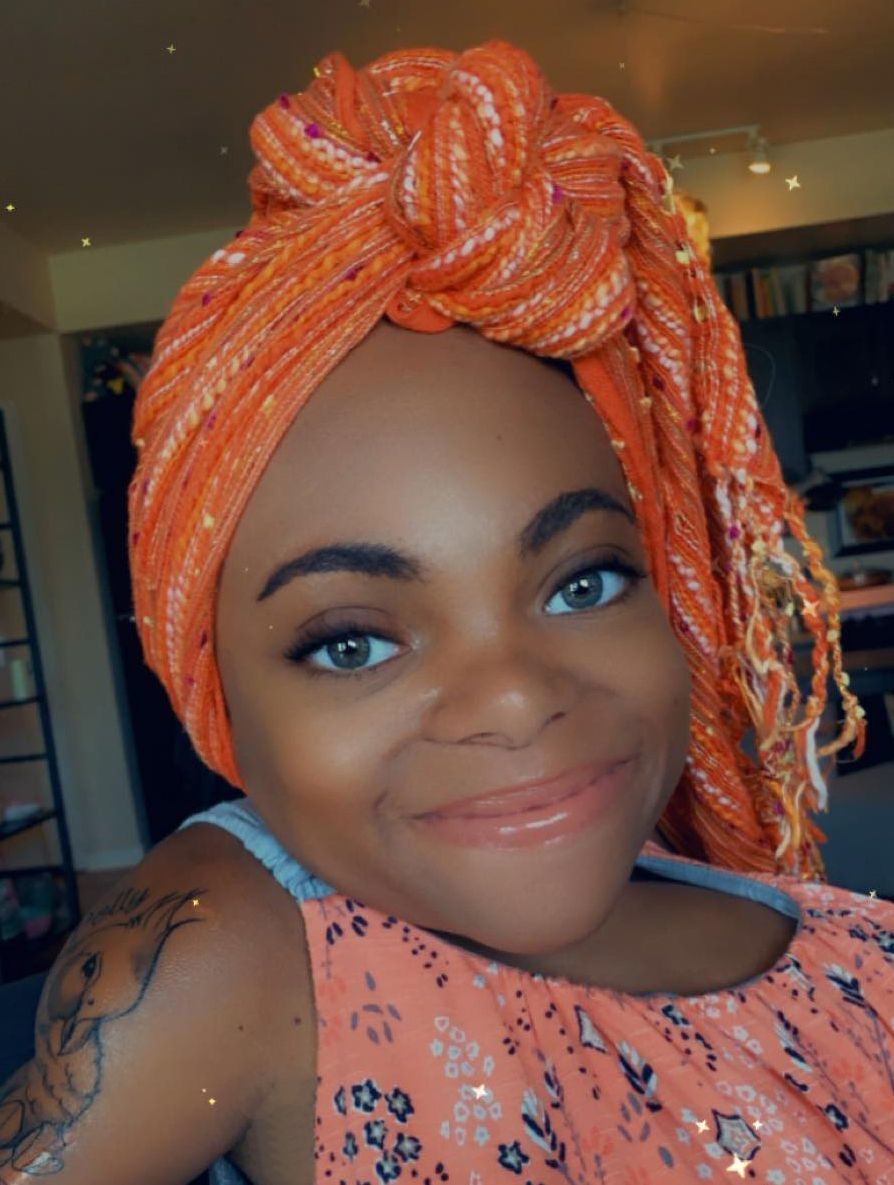 There are some people in this world who make quite an impression everywhere they go. Public speaker, talented artist, and all-around cool dude, Anicee Lamoreaux is one of those people. She has an energy that puts people at ease, and her wisdom and maturity are far ahead of her 18 years. She was born in Belize with a disability called Osteogenesis imperfecta (OI), which is also called Brittle Bone Disease. As a result, she has broken hundreds of bones and endured countless procedures to fix them. None of this stops Anicee from living a full life, or from thinking big. In fact, when she was younger, she wanted to be president. “I have always been very political and have done some work with first ladies, like Hillary Clinton and the first lady of Papua New Guinea,” says Anicee. “When Barack Obama became president, that’s what I wanted to be.” She has met Michelle Obama, who chose one of Anicee’s original paintings to hang in the White House. In addition to her piece that was featured in the White House, and producing commissioned pieces for others, her work has also been featured locally--in the Lakewood Arts gallery in March of 2020. Creating artwork is on hold for the moment, as she is preparing for a big move to begin her freshman year at Colorado State University to study psychology. She plans to become an expert in her field, of course.

What other big things does Anicee see in her future? For one, she’s planning to pursue a PhD. And if her studies involve moving to another country, she’s up for it. She also hopes to do at least one Ted Talk, and perhaps write a book. “I want to go big,” she says, “My motto is go big or go home.” Going big doesn’t seem to be hard for Anicee, who has become a powerful role model and a leader by using her unique voice. “I’m fortunate to have a big support system around me, so I want to be that support for others.” At The Arc, we can’t wait to see what she accomplishes next!