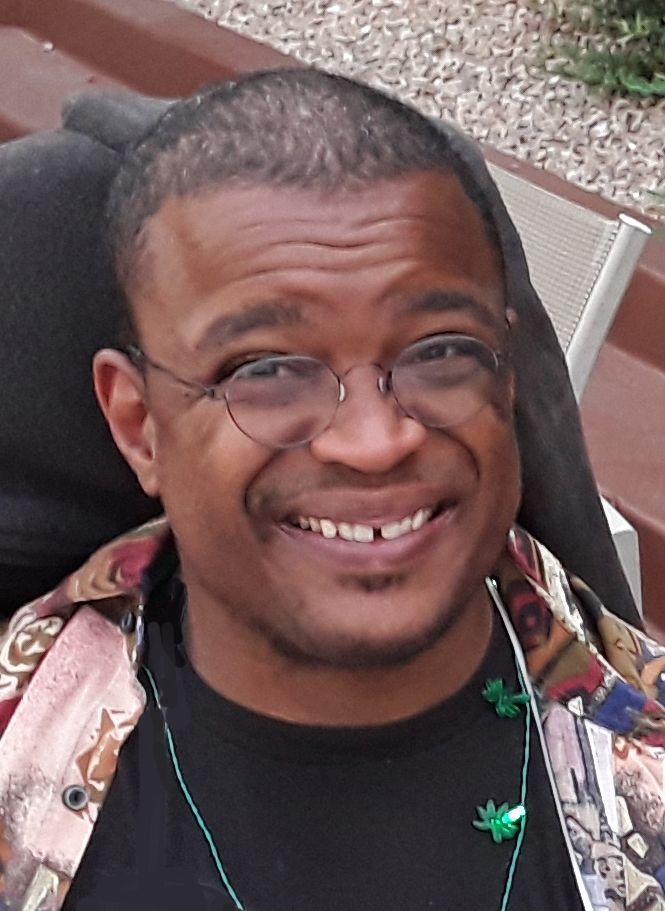 We’re excited to feature David Eaton, the 7th of our Voices That Shine. David is an experienced self-advocate whose primary goal is to bring people together. He is a former staff member of our chapter, and during his tenure he made an indelible impression on community members, civic leaders and fellow self-advocates. He began his foray into the self-advocacy movement in the year 2000 as the very first President of Rocky Mountain Partners AKtion Club, which is affiliated with Kiwanis International. David is never afraid to rock the boat and make his voice heard, even if it goes against the grain. His is a one-of-a-kind voice that we are delighted to honor.