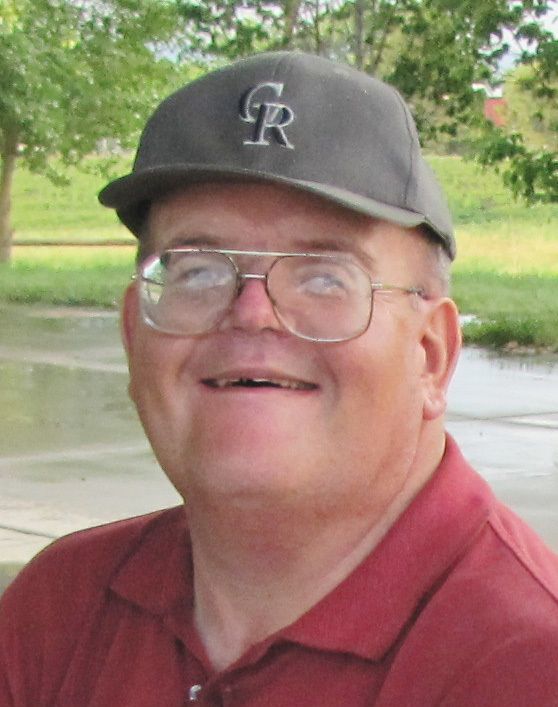 George is a long-time self-advocate who always greets people with a smile. He brings a spirit of independence and a respectful manner everywhere he goes, not to mention a great sense of humor. A former member of People First and The Arc’s Outreach Advisory Council, George has contributed greatly to the self-advocacy movement. He was also a past president of Rocky Mountain Partners AKtion Club, a service club sponsored by Kiwanis International. When George was young, he turned people’s heads with his positive attitude and strong character. Although he’s retired now, George was always an exceptional employee who took his job seriously. He was so successful at his job at Elitch’s, that he was named employee of the year in 1994 and was awarded $500! These accomplishments are remarkable, because, back then, people with disabilities were rarely recognized for their employment. Through these achievements, George can be celebrated as a pioneer of the self-advocacy movement, and a voice that shines brightly.