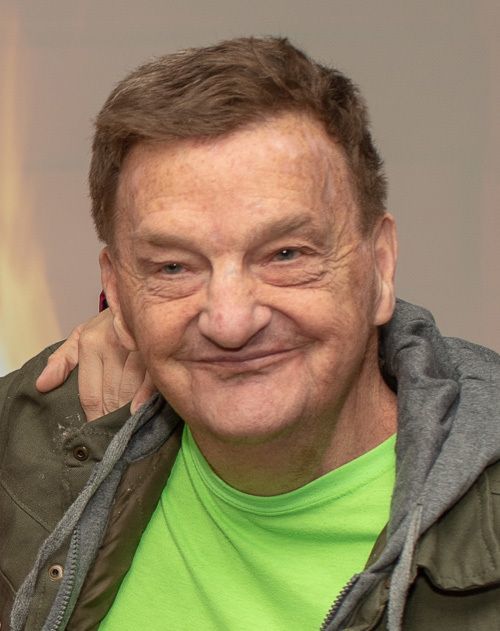 Relationships are one of the most important things in life according to self-advocate Lance Solomon. His bonds with his family members are at the core of his identity, and he cherishes his time with them. Lance also has meaningful connections with his fellow self-advocates and staff at The Arc. He has been involved with self-advocacy groups, like People First and Speaking for Ourselves – Colorado, for years, and he has even traveled around the state as a member of these groups. Fellow members and advisors have gotten to know Lance and look forward to his calm and likeable energy at these gatherings. Born in Colorado, Lance has lots of different interests. He enjoys his day program, through which he gets out and about in the community. He also likes to dance, play basketball, and go to Rockies baseball games. At The Arc, we are so pleased to honor Lance as one of our 60 Voices That Shine.