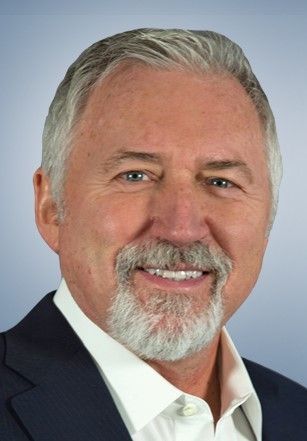 There are few people as driven as Lloyd Lewis, president and CEO of arc Thrift Stores, a nonprofit created to fund chapters of The Arc in Colorado. For many years, he was driven to succeed in his financial career, and during those years, Lloyd had no involvement in the disability world. That all changed with the birth of his son, Kennedy, in August of 2003, when he and his wife learned that their baby boy had Down syndrome. From day one, Lloyd knew that Kennedy was going to have a great life, and he was driven to help make that happen. In May 2005, Lloyd was recruited to be CFO at arc Thrift. Fast forward 16 years to 2021, and arc Thrift Stores is a tremendously successful social enterprise where people with IDD can find meaningful work. The number of employees with IDD has grown from 10 in 2005 to 350 today! The success of the stores led Lloyd to create arc Academy more than a decade ago, where employees with disabilities come to learn, socialize, and give back to their communities. Since Kennedy’s birth, Lloyd Lewis has never stopped using his voice to promote better lives for people with IDD. Add to that promoting scientific research, advocating for access to COVID vaccines, housing, and much more. He has also used his voice to raise awareness of arc Thrift itself—not only its distribution of 100 tons of food to the needy, but also its programs for recycling, vehicle donations, vouchers, and volunteers. What he’s most driven to do, though, is to make sure that Kennedy and everyone like him can have fulfilling lives and successful futures.