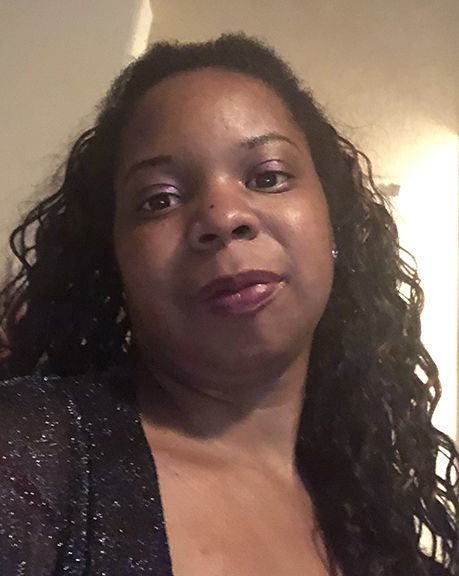 From the start, it was clear that Sherice Bethel is capable and unstoppable. Our chapter was introduced to her through her participation in Speaking For Ourselves – Colorado and our sister chapter, The Arc of Pikes Peak Region. Originally from South Carolina, she still has a fetching southern accent and loves to put a smile on people’s faces. Being a social butterfly, Sherice often hangs out and talks with friends at the mall. You might also find her singing her heart out at karaoke. In fact, she placed third at our 60th Anniversary Karaoke Night in March of this year!

“I’m happiest when I finish an accomplishment in dancing or singing and when I’m inspiring others,” says Sherice. The latter is her true passion. Her goal is always to use her voice to inspire others to use their voices and live their dreams. She inspires people through singing, dancing, encouragement, and every way she can think of. One of her heroes is Misti Copeland, principal ballerina for American Ballet Theater, one of the top ballet companies in the country. Sherice learned from her that when one door closes another one opens. Another one of her heroes is Michael Jordan from the Chicago Bulls—he never gave up his dream and takes time to support charities. Sherice believes that people should get more involved in life instead of shying away from it. Her advice to others is to keep reaching higher!